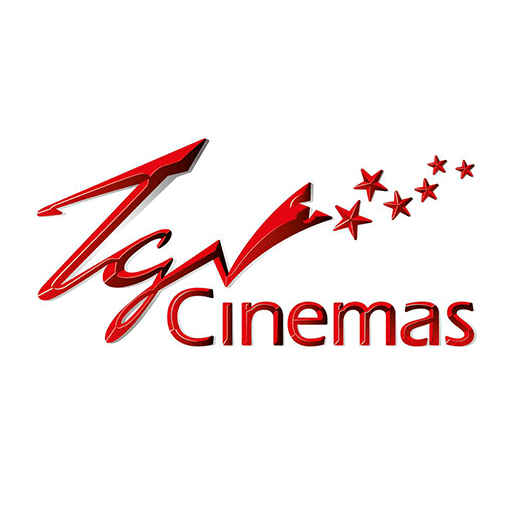 Quentin Tarantino has never been one not to make his opinion known, and he recently spoke about his thoughts on films that go directly to streaming and skip the theatrical release. “I think it’s depressing. I'm glad that I’m working with Sony, which doesn't deal with that. They haven’t gone down that route...it just really makes me think about 2019, when we came out with Once Upon a Time in Hollywood, it really makes me think that, wow, myself and Joker and 1917, it was like we were birds that just flew through a window just as the window was slamming shut. And we practically got our tail feathers caught by the slam. But we got out in time.” Sometimes, they really made it for the BIG SCREEN. We just need to appreciate it. Minmin really miss going to the cinemas. 😭 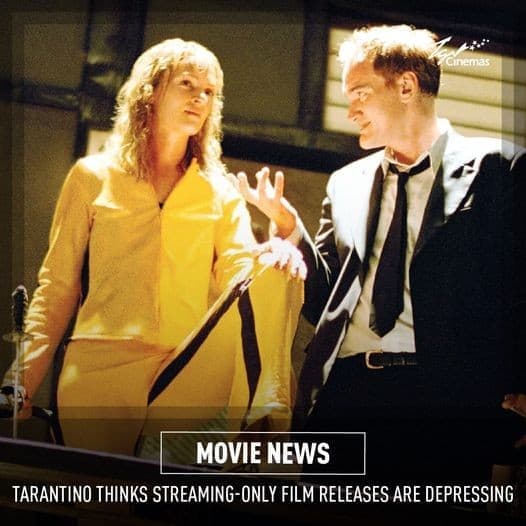