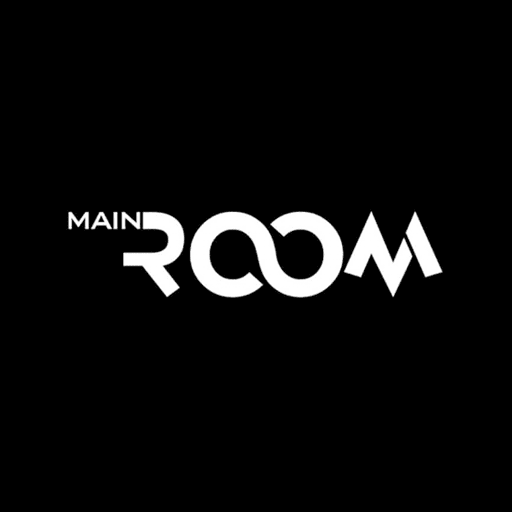 Main Room /
Important: This post has been archived. It may not be valid.
Only on 3 Aug 2019
Ended

Mankar, KL Pres. MARNIK (Aug 3) Italian phenomena, Marnik, have made their mark as one of the most promising talents in today’s scene as they quickly scale the Beatport charts, perform electrifying sets around the world, and garner the support of dance music icons. Emanuele and Alessandro, known as Marnik, have truly impressed the masses with their distinct originals; boasting tantalizing melodies influenced by trance and progressive house, resulting in pure anthemic producti ons that command each and every crowd. Lately, Marnik just released their brand new Hit 'Gam Gam' on Spinnin' Records with Smack which is getting massive airplay support from the biggest European radios like NRJ, Fun Radio, SiriusXM, and more.. Gam Gam is getting worldwide licenses from the most influent labels all around the world and is ready to be the biggest Marnik record to come! Keep an eye out for Marnik as they continue expand their sound in the years to come! Table Reservation Sobri - 017 206 0759 Along - 013 668 3833 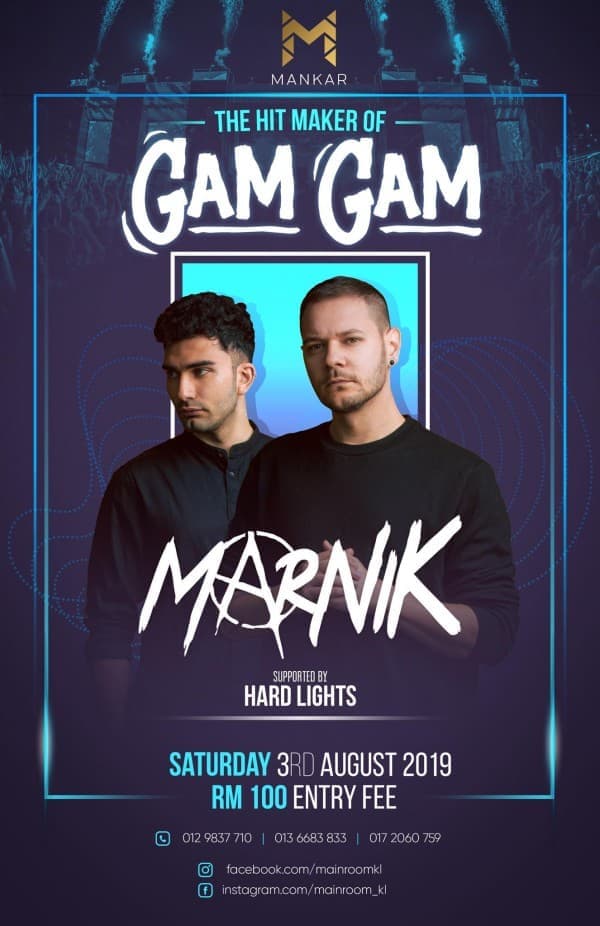 Secret of Louisiana at The Lake

SCORE at The Roof