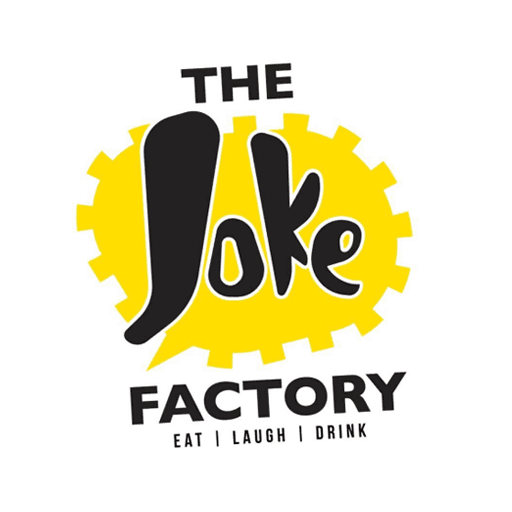 The Joke Factory /
Posted 1 year ago

KEELAH ROSE CALLOWAY (7&8 JUNE) All the way from southen California, it’s Keelah Rose Calloway! Her comedy chops were honed in the improv world as a member of the Whistling Shrimp improv troupe at Cornell University, and she has been trying her hand at stand-up comedy for three and half years now. She has performed stand-up comedy in Wrocław, Warsaw, Krakow, Berlin, Hamburg, Prague, London, Hanoi, Ho Chi Minh City and Kuala Lumpur and she will soon be gracing stages all over Southeast Asia with The Joke Factory being one of her stops! Call +60135231491, WhatsApp us at: http://thejokefactory.wasap.my/ or click here: https://bit.ly/2JM7027 , for bookings! Ticket price is RM50 (online booking) or RM60 (walk-in) She has also appeared on the acclaimed English radio program Sunday Lunch in Wrocław, starred in a Wroclogs tourism commercial, appeared as the featured guest on the ninth episode of the first season of ATM’s hit TV show “Five O’Clark” and had and article on Wrocław’s stand-up comedy scene published in Wroclife Magazine. IMPORTANT NOTICE: 1. Arrive at least 30 minutes before the show 2. Minimum spending of RM300 required for reservation of a table inside the theater 3. Reserved table will be given away by 8.15 pm 4. Ticketed seats will be given away by 8.45 pm to walk-ins 5. If you arrive after 9.15 pm, you will be seated during intermission 6. If you're late during a full house, you are allowed to exchange your show. 7. Tickets purchased are non refundable The Joke Factory by Harith Iskander 27, Level G3 Block C5 Publika. 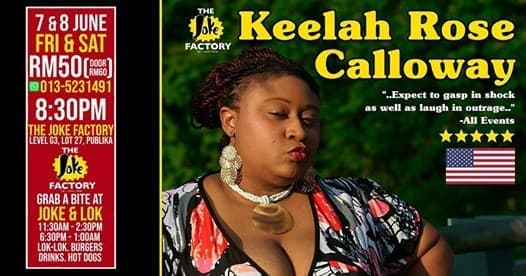