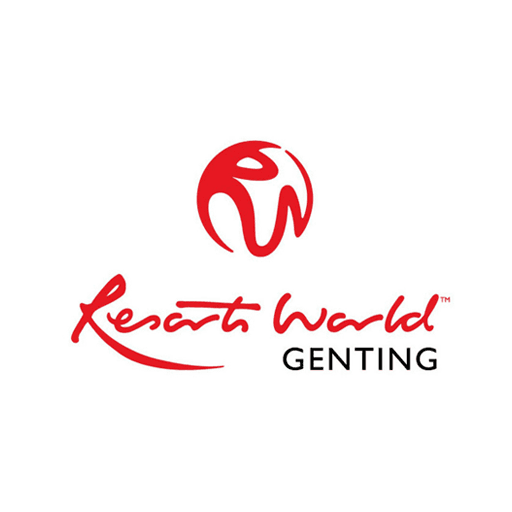 Sia Ling Ling Live Concert on 15 August 2022, 7pm, Arena of Stars 🌟 Sia Ling Ling, also known as Mary Sia, is a local singer born in Jelebu, Negeri Sembilan. She debuted in 1968 at the age of 18 with her first song ‘A Song I Want To Sing For You’, and in 1969 she was invited to play the host of a local TV show titled ‘Serbanika’. In this TV show, Sia sang the song ‘Uda Dan Dara’ with the iconic Malaysian singers P. Ramlee and Sudirman. Sia is well known among the Malay community as she was also invited to perform in the royal palace and for the army as well. Don't miss out to see Sia Ling Ling live. Grab your tickets here https://loom.ly/ddLHoGo #ArenaOfStars #ResortsWorldGenting #GentingHighlands #ConcertAt6000ft 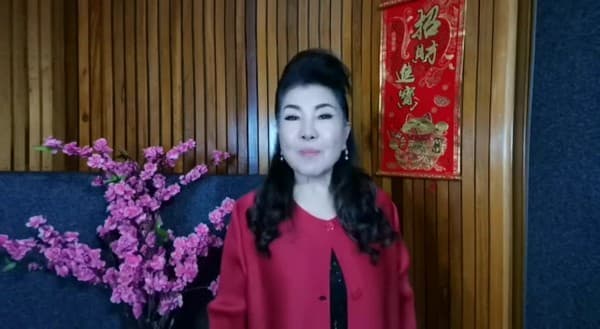