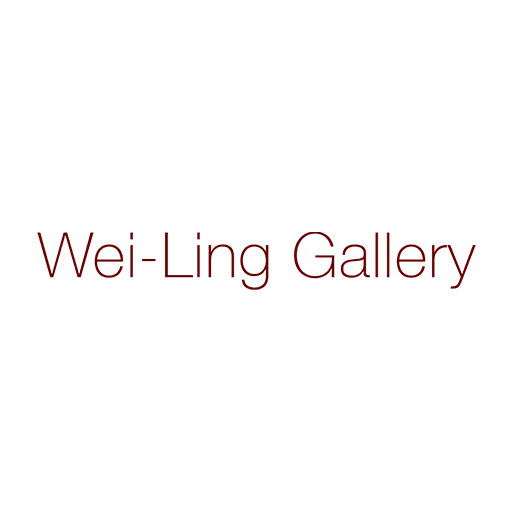 #ArtworkOfTheWeek | ‘The Buddhist Bug’ is an interdisciplinary series that combines live performance, installation, photography, and video art by Anida Yoeu Ali. Ali is an American artist of mixed Asian heritage including Thai, Khmer, Cham and Malay, whose body of work probes the issues of displacement and belonging. Intersecting performance art, exhibition, and audience engagement, the series comes from the artist’s personal spiritual and cultural turmoil, as a first genera...tion Muslim Khmer woman born in Cambodia, where approximately 95% of the population is Buddhist. Created from a sense of play, The Buddhist Bug series utilizes a unique combination of humor and otherness. The series serves as a continuous exploration of Ali’s diasporic identities, as she was raised in the US, where she currently resides. Through this series, Ali performs as a creature, evoking Franz Kafka’s famous novela, The Metamorphosis (1915) in which the protagonist metamorphoses into a human-sized Bug. Wrapped in an extensive orange garment that can span up to 100 meters long, Ali aims to converse with the public primarily through body language and gestures in various settings: indoor and outdoor, within urban and rural landscapes. The Buddhist Bug adapts to different spaces, dialoguing with the surrounding architecture and communities. More than a performance, it serves as a medium of storytelling. After thirty years of absence, Ali returned to Cambodia on a U.S. Fulbright Fellowship in 2011 and documented her performances in Cambodia. ‘Off the Golden Ship’ (2013) was taken in an old temple in Phnom Penh named Wat Sampov Treileak where Ali was struck by the presence of old female monks and a golden ship at the center of the pagoda. Ali then asked the nuns to participate in her work. They asked her team to pray with them in order to ask the spirits proper permission. Ali and her team witnessed the main nun speaking in tongues during their session and only after the experience, did the nuns grant her team permission with large smiles on their faces. Ali says, “It is my hope that as The Buddhist Bug exhibition travels, people will catch a curious glimpse of a contemporary Cambodia they do not expect to see, one that is shaped by complexities, imagination and performance.” Born in Battambang, Cambodia (1974) Ali holds an MFA in Performance from the School of the Art Institute of Chicago. Aside from being an artist, she is also a founding collaborative partner of Studio Revolt, an independent artist run media lab initiated in Phnom Penh and currently serves as Artist-in-Residence at the University of Washington Bothell. Throughout her career, she has participated in numerous solo and group exhibitions internationally, namely in France, Australia, Myanmar, Thailand, Singapore, India, Korea and the Philippines. Among international fairs Ali has participated in the 3rd Singapore International Photo Festival (2012), 5th Fukuoka Asian Art Triennale (2014), 8th Asia Pacific Triennale (2015), Dhaka Art Summit (2018) and Biennale Jogja XV (2019). The Buddhist Bug project, an iconic performance work in Southeast Asia, started in 2009 and has since been exhibited internationally at the MOMA Warsaw, Haus der Kunst, MAIIAM Chiang Mai, and Wei-Ling Contemporary Kuala Lumpur. It is also scheduled for a 2022 American exhibition in Atlanta, Georgia. #artworkoftheweek #anidayoeuali #thebuddhistbug #offthegoldenship #weilinggalleries #weilinggallery #weilingcontemporary #performanceart #installation #exhibition