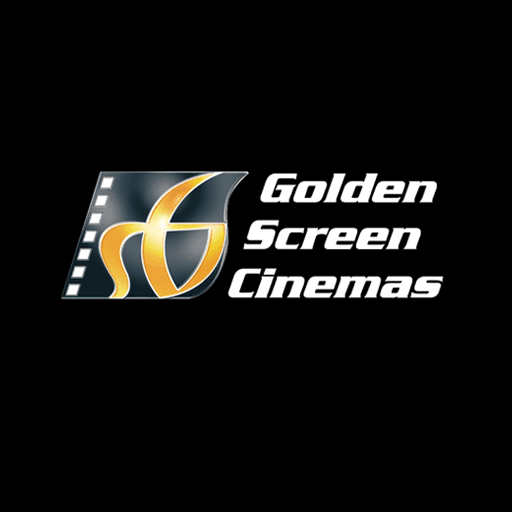 ICYMI: Live-action #Barbie movie is on the way and Margot Robbie has been confirmed to play the titular role! "Lady Bird" and "Little Women" director Greta Gerwig will be directing the film, and also writing the film alongside Noah Baumbach. The IMDB plot synopsis for Barbie states that a doll (Margot Robbie) is expelled from Barbieland after not following its regulations of being perfect enough. The doll then embarks on an adventure in the real world where she discovers life without the confines of perfection. In Greta Gerwig fashion, Barbie’s journey into real life will likely deal with feminism and women’s struggles in the modern-day society like sexism and gender-role expectations. The new film is set to start production at Warner Bros’ Studios in London in 2022. If all goes according to plan during 2022, the filmmakers expect Barbie to be released in theaters in 2023. 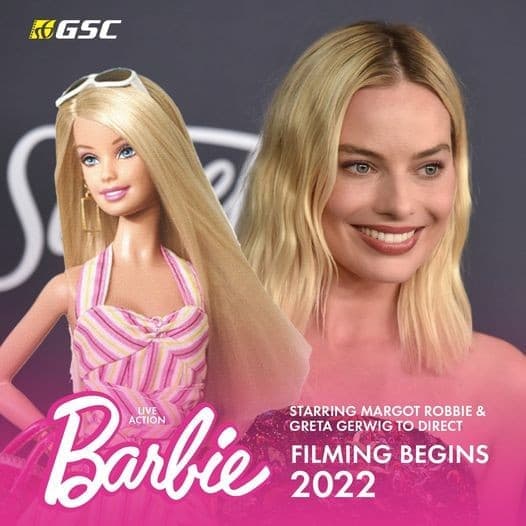