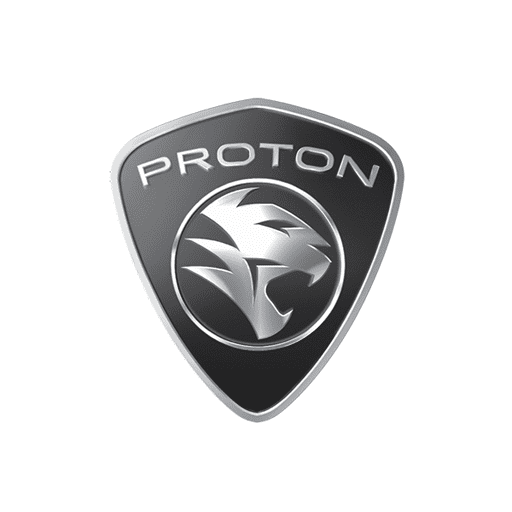 PROTON HANDOVER PROTON X70 TO KPDN 28 units of the Proton X70 were handed over to Kementerian Perdagangan Dalam Negeri (KPDN) through SPANCO Sdn Bhd on 17 January. The ceremony was held at Putrajaya and will be used by KPDN for enforcement activities. PROTON was represented by Encik Wan Ahmad Fadzli, Deputy Director, CEO Office, UCM & Corporate Sales, and Encik Fazli Hisham, Head of Corporate Sales. The cars will be distributed to all states by the Secretary General of KPDN who will hand over the keys to the Chief State Enforcement Officers. Prior to the ceremony, a Vehicle Briefing Program was presented by SPANCO and PROTON representatives along with an SOP briefing by the Logistics Officer at KPDN Putrajaya to the enforcement officers at SPANCO Services located at Bandar Baru Bangi. PROTON is proud to assist the government in running its official activities and looks forward to more collaborations in the future. 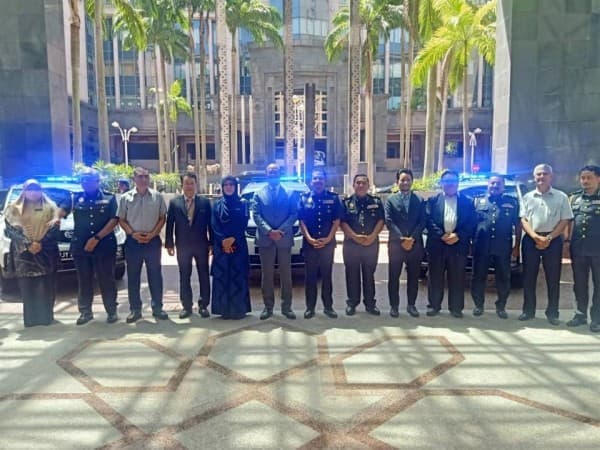