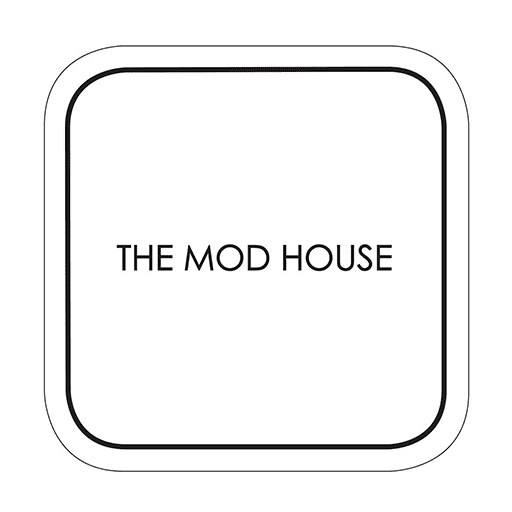 The MOD House /
Important: This post has been archived. It may not be valid.
Only on 27 Aug 2019
Ended 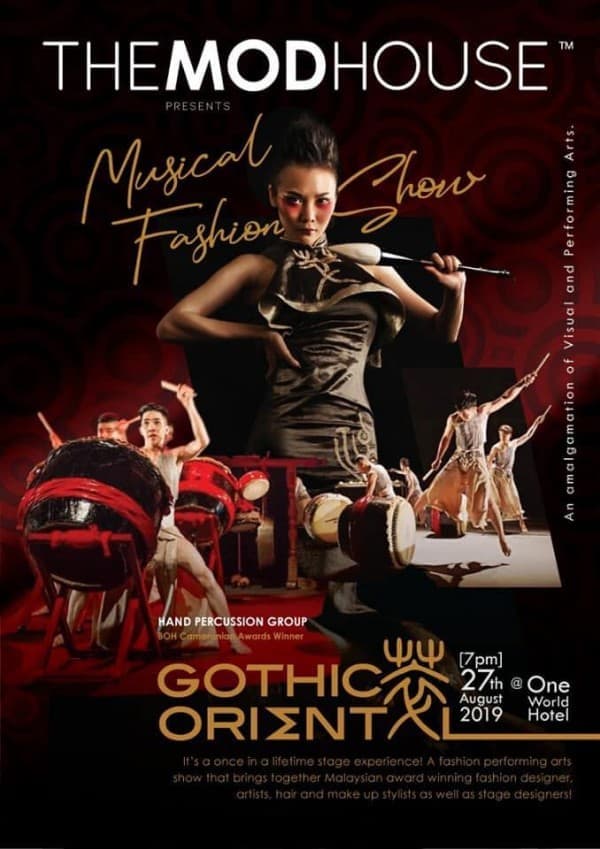