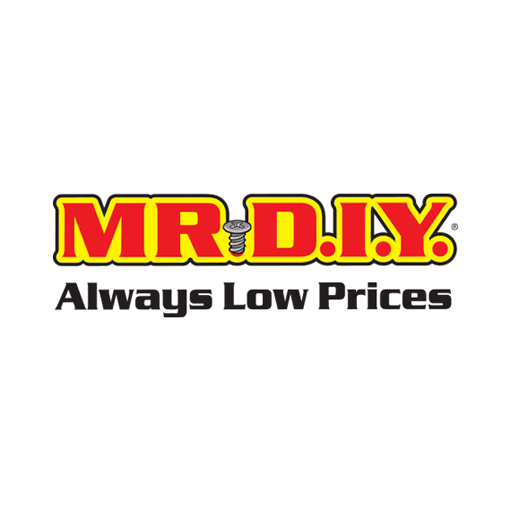 MR.DIY has been organizing a series of community engagement aimed to ease the burden of the people through one of its initiatives, “MR.DIY Mobile Haircut”. The programme which made its debut last June has finally come to its end. MR.DIY has concluded its fourth and final haircut series, where MR.DIY has successfully reached more than 465 children from the B40 communities throughout Selangor. Previously, the first and second session was organized on 18 June and 17 July 2022 saw 300 children participate in the programme. The third session was done on 13 August 2022, where a total of 5 volunteers from MR.DIY and 13 hairdressers from GIATMARA Ampang Jaya and Institut Kemahiran Belia Negara (IKBN) Peretak, Kuala Kubu Bharu took part. The program was held at Taman Millenium Kuala Kubu Bharu, Selangor in conjunction with Jelajah Agenda Nasional Malaysia Sihat (ANMS) Peringkat Daerah Hulu Selangor, and benefitted 100 children who attended the event. The final session of the programme was held on 11 September 2022, at Dewan Desa Temuan, Petaling Jaya Selangor. A total of 25 volunteers from MR.DIY and 12 hairdressers from GIATMARA Ampang Jaya, DMZ Salon & Barber Academy, Eunoia Professional Hair Studio & Academy took part in this session. It has benefitted 65 children from Kampung Orang Asli Desa Temuan and its surrounding areas. The signature highlights of this programme; the “Activity Zone” is where we bring in the activities that are based on STEM (Science, Technology, Engineering, and Mathematic) learning. All the kids including their parents had a really fun time doing the activities such as flying paper, illusion games amongst others. A good haircut can do wonders for the spirit and confidence and these children deserve to look and feel their best. Through this haircut programme, it is a perfect way to bring some cheer to the community whilst at the same time its building safer, healthier communities by promoting better personal hygiene. #MRDIY #AlwaysLowPrices #MRDIYCares #MRDIYCSR 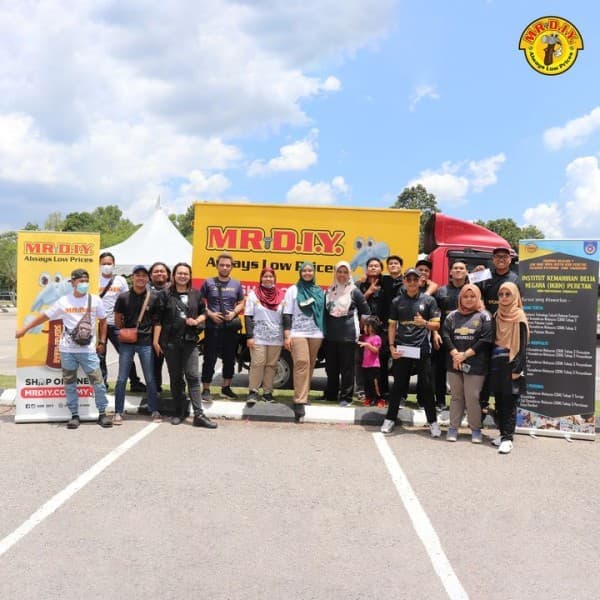