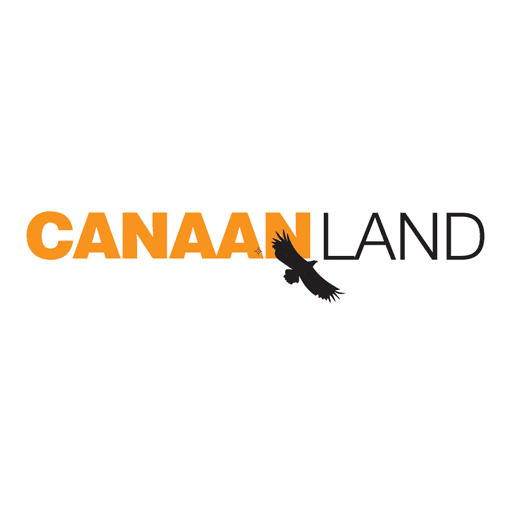 Canaanland /
Important: This post has been archived. It may not be valid.

#NEWarrivals There is a way to confront problems in life, shake them off, and move on. Based on the story (see Acts 27-28) of the Apostle Paul's near catastrophic shipwreck, this is a call to individuals to "shake off" problems and disasters in life and move forward to new health and wholeness. To everyone on the ship with the Apostle Paul, it looked like a certain disaster. But as Paul predicted, everyone did survive--\even though they made it to safety only by grasping "brok en pieces of wood." In his unique way, Rodriguez compellingly explains that "God makes wonderful things in our life come from our broken pieces. Because of Christ in our life, we have the power to shake off fear, rejection, and failure--\just like Paul later shook off the viper that should have killed him." Author: #SamuelRodriguez is the president of NHCLC/Conela, an international organization of more than 500,000 evangelical churches. He is a sought-after voice in White House and congressional meetings and is regularly featured on CNN, Fox News, NBC Telemundo, and other major news outlets. The author of The Lamb's Agenda, Rodriguez is the senior pastor of New Seasons Christian Worship Center in Sacramento, California, where he resides with his wife, Eva, and their three children. https://buff.ly/2TpzD7T 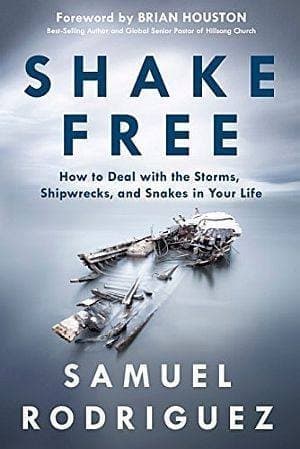