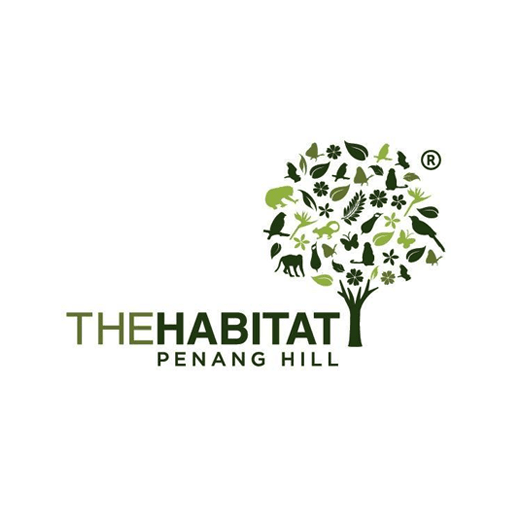 AS BLIND AS A BAT? THINK AGAIN! This saying may have originated from their classic erratic and bumbling flight pattern but, in fact, bats can see quite well with their eyes. They use their vision for social interaction and to watch out for predators. More than half of all bat species, however, have the added ability to "see" with sound. Echolocation is their superpower. Insectivorous bats, like this Horseshoe Bat, emit echolocation calls via their elaborate nostrils, and receive, funnel and interpret echoes with their even more elaborate ears! This enables them to navigate and hunt their prey even though it is pitch dark and in conditions where we humans would be, well, "as blind as bats". The most common insect-eating bats sampled in 2017 from Penang Hill were the Intermediate horseshoe bat (Rhinolophus affinis) and Lesser Brown Horseshoe Bat (R. stheno). Join us to learn about the Bats of Penang with Dr Nurul 'Ain on 24 February at 5 pm. #thehabitatfoundation #thehabitatpenanghill #conserveeducateinspire #batsofpenang 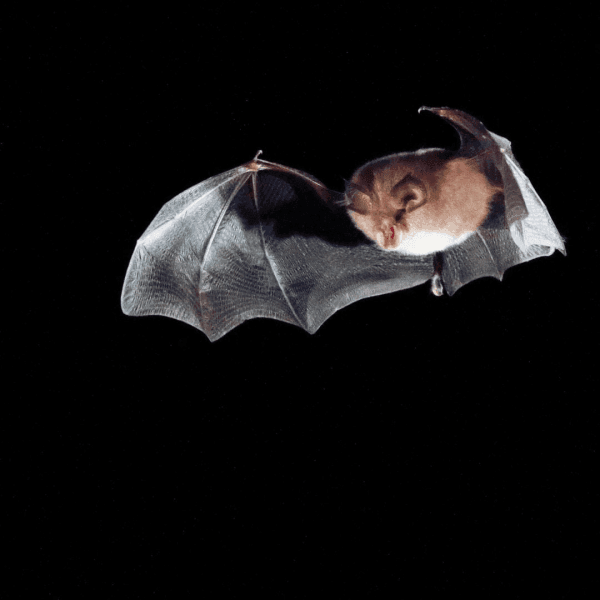 IMPORTANT NOTICE: Due to the MCO, RMCO and CMCO, some of the offers, promos & events listed on LoopMe may be amended, expired or withdrawn without prior notice by the merchants.