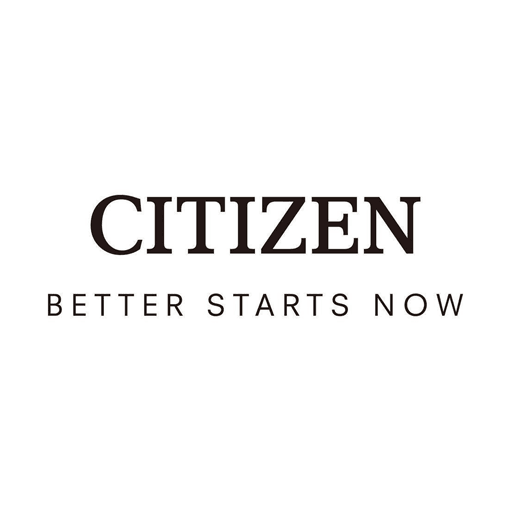 Since the founding of CITIZEN, we’ve actively confronted one challenge: superior precision. We debuted our first quartz watch accurate to ± 10 seconds per month in 1973, and in 1975, we debuted Crystron Mega, the world’s first quartz watch accurate to ± 3 seconds per year. Through our proprietary light-powered technology Eco-Drive, we continue to produce an even more accurate watches with longer running times. At this year’s Basel, we’ve announced another milestone: Calibre 0100, an Eco-Drive movement with annual accuracy ± 1 second. As of February 2018, for an analogue light-powered watch, according to research by Citizen Watch Co., Ltd. This is a concept model and will not be released for sale. 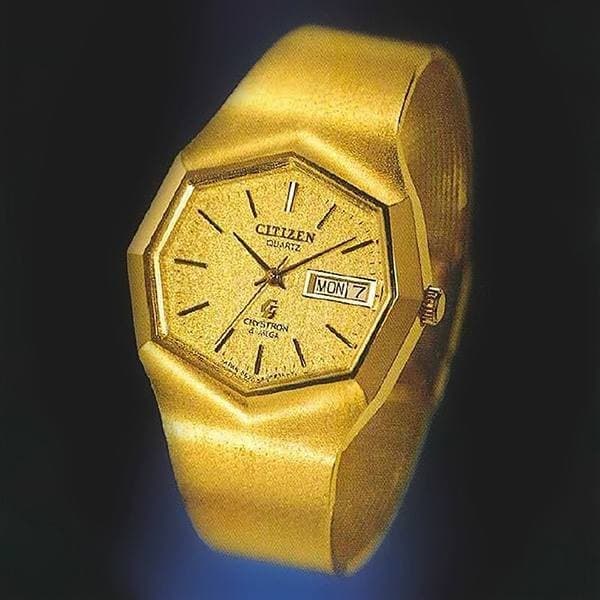