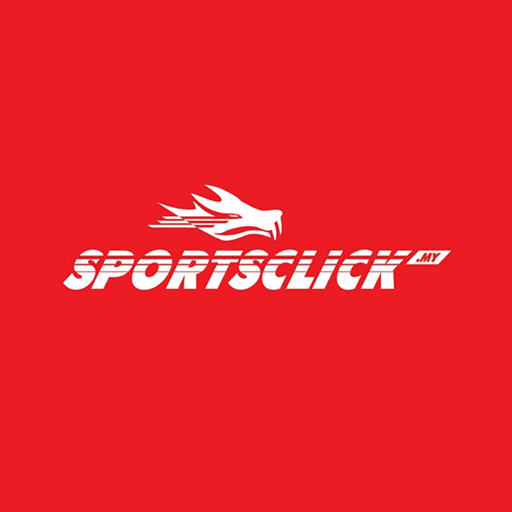 In this week's sports news:⁣ ⁣ ● Malaysia’s Pearly Tan-M.Thinnah turned heroes when they defeated Treesa Jolly-Gayatri Gopichand 21-18,21-17 at the Commonwealth Games held in Birmingham. Malaysia dropped their only point when Goh Jin Wei nearly defeated World Champion P.V Sindhu in the women’s finals. ⁣ ⁣ ● Malaysia’s run at the Commonwealth Games held at Birmingham is off to a great start. With the first gold secured by weightlifter Aniq Kasdan. The second gold medal secured by weightlifter Muhamad Aznil Bidin. And the third gold medal won by the badminton team. Malaysia currently has 3 gold, 2 silver and 3 bronze. ● Gini Wijnaldum has said his goodbyes to his PSG teammates as he finalises his deal to move to Roma. The deal is expected to be completed on a loan basis with an option to buy. ⁣ ● Bill Russel was a 11 time NBA champion that played under the Boston Celtics. He was known to be one of the greatest centre to have played the game. He was also the first black player to be inducted into the Hall of Fame and also the first black coach to have coached the NBA. Bill Russel passed away peacefully at the age of 88. ⁣ ● Goran Dragic signs with the Bulls for 1 year, $2.9m contract. The 36 year old has averaged 13.7 points and shot 36.2% on 3 pointers over 14 season. He will be wearing No.7 with the Chicago Bulls. 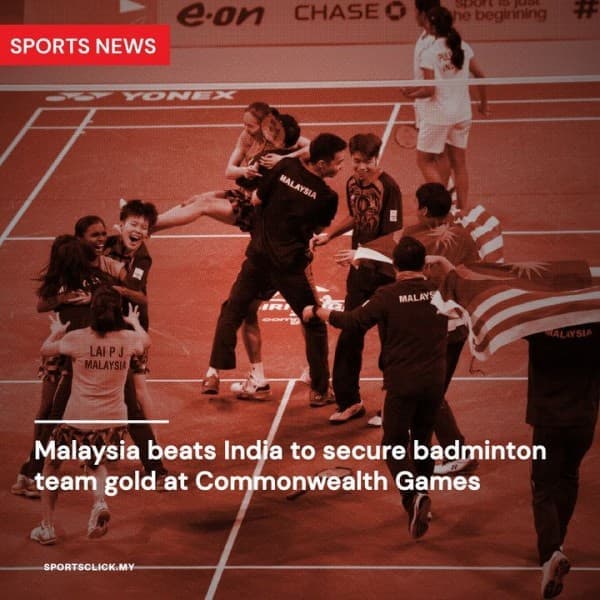