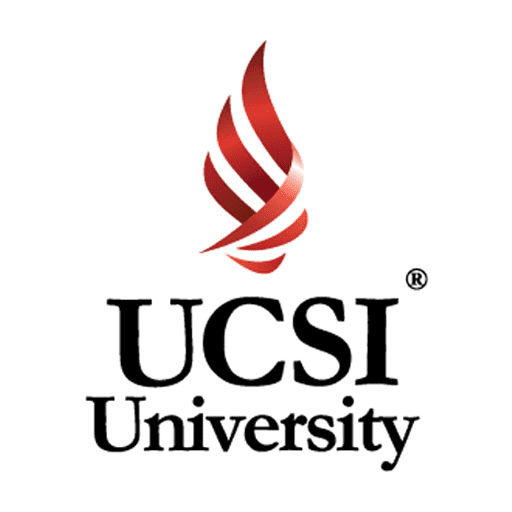 UCSI University was featured in the Star Newspaper for its continuous improvement. UCSI University received a prestigious award for "QS Recognition for Improvement" from QS World University Rankings 2023, establishing it as the first and only in the world to be bestowed with such an honour and for showcasing the most improved university in rankings, on average, climbing 63 spots to be ranked, and placing it among the world’s top 300 universities. UCSI University continues to be ranked among the top 0.9% of the world’s universities and is in the 6th position among all Malaysian universities. The university is now ranked highest within the private university sector in the country. UCSI University moved 28 spots to be ranked 77 in the QS Asia University Rankings 2022. Since the year 2018’s exercise, the university has leaped 135 spots, placing it among Asia’s top 80 varsities. In addition, all UCSI University’s programmes have received a 100% employability score from the Malaysian Higher Education Ministry’s Graduate Employability 2021 survey, making UCSI University graduates highly employable. Read about it from the link below https://www.thestar.com.my/metro/metro-news/2022/06/16/varsity-recognised-for-continuous-improvement #UCSI #QSranking #highereducation #students #university #academics #graduates

The International School at ParkCity